The Whedonverse is an online portal for all things Joss Whedon that anyone can edit. It features information about recurring actors, Joss Whedon films, and much, much more. Click the buttons below to check out the standalone wikis for some of Whedon's biggest franchises, like Firefly, Buffy the Vampire Slayer, Angel and Agents of S.H.I.E.L.D. Please feel free to contribute any content related to the incredible universe of Joss Whedon! 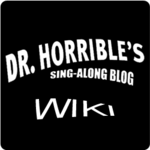 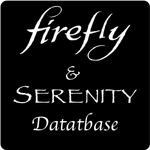 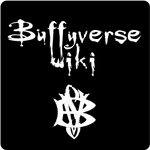 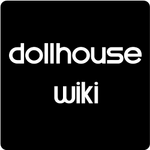 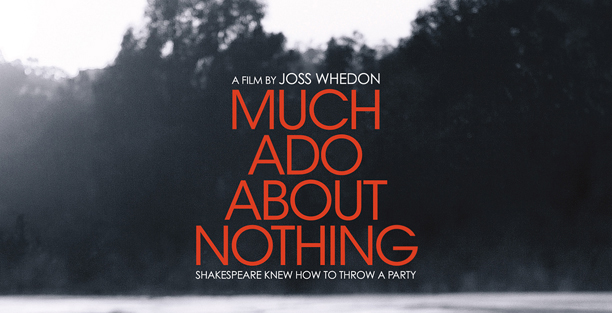 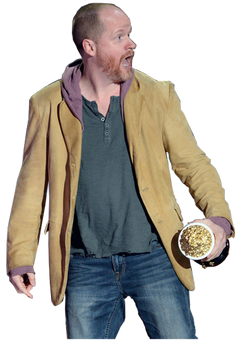 Whedon is notable for his work in the comic books Astonishing X-Men, Buffy the Vampire Slayer comics, Angel: After the Fall and Runaways, and his collaborations in online media. Many of Whedon's projects have cult status.