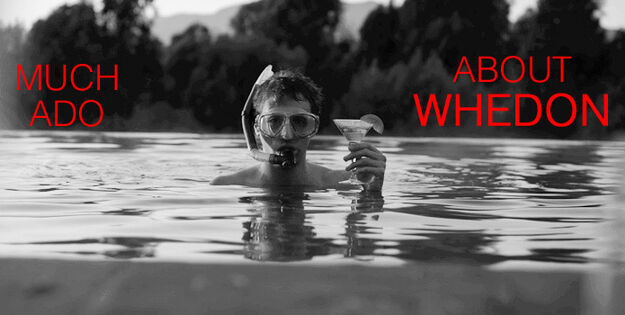 The Whedonverse is abuzz about the latest addition to Joss Whedon's filmography, a contemporary adaptation of Williams Shakespeare’s classic comedy, Much Ado About Nothing, which begins arriving in theaters this weekend. As he’s apt to do, Whedon cast the film with frequent collaborators; a talented group of actors and actresses which he’s worked with numerous times before.

Once you've brushed up on the cast, scroll on down and take part in a bit of Whedonverse fantasy casting!

Much Ado About Nothing opens in limited release (New York, Los Angeles, and San Francisco) on June 7. The film hits theaters nationwide on June 21.

The Whedonverse: Who Would You Cast?

All this Whedonverse synergy got us thinking... What if Whedon were to follow up Much Ado About Nothing with another Shakespeare adaptation? Romeo and Juliet, perhaps?

Which of Joss Whedon's frequent collaborators would cast and in which roles? Talk about it in the comments...

Retrieved from "https://whedonverse.fandom.com/wiki/User_blog:Matt_Hadick/Much_Ado_About_Whedon?oldid=3526"
Community content is available under CC-BY-SA unless otherwise noted.